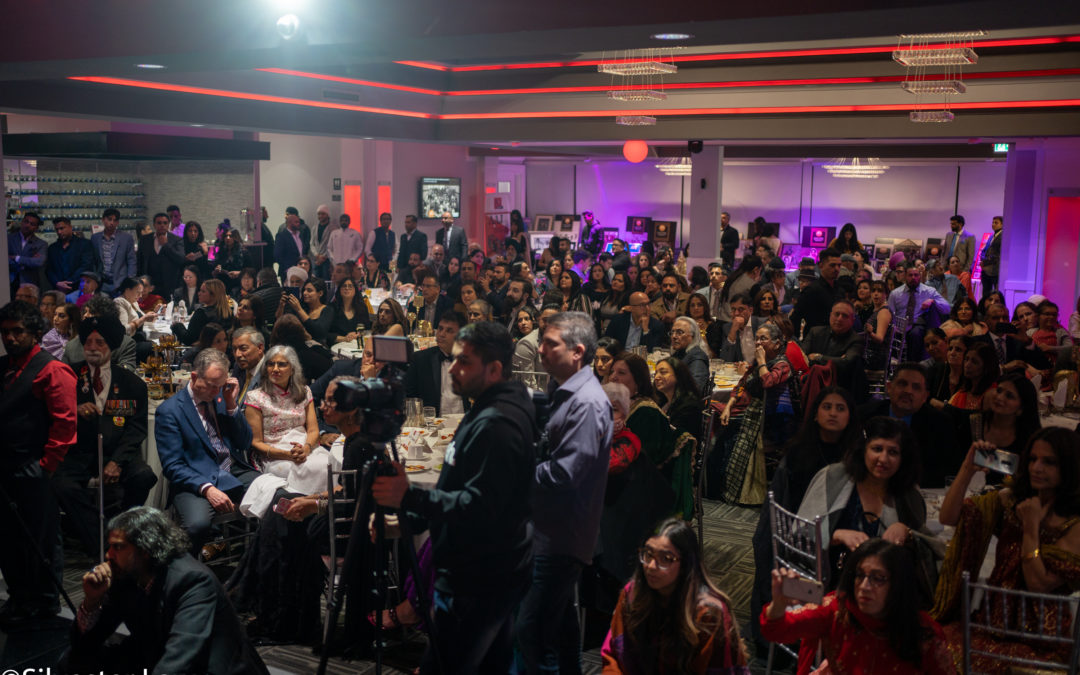 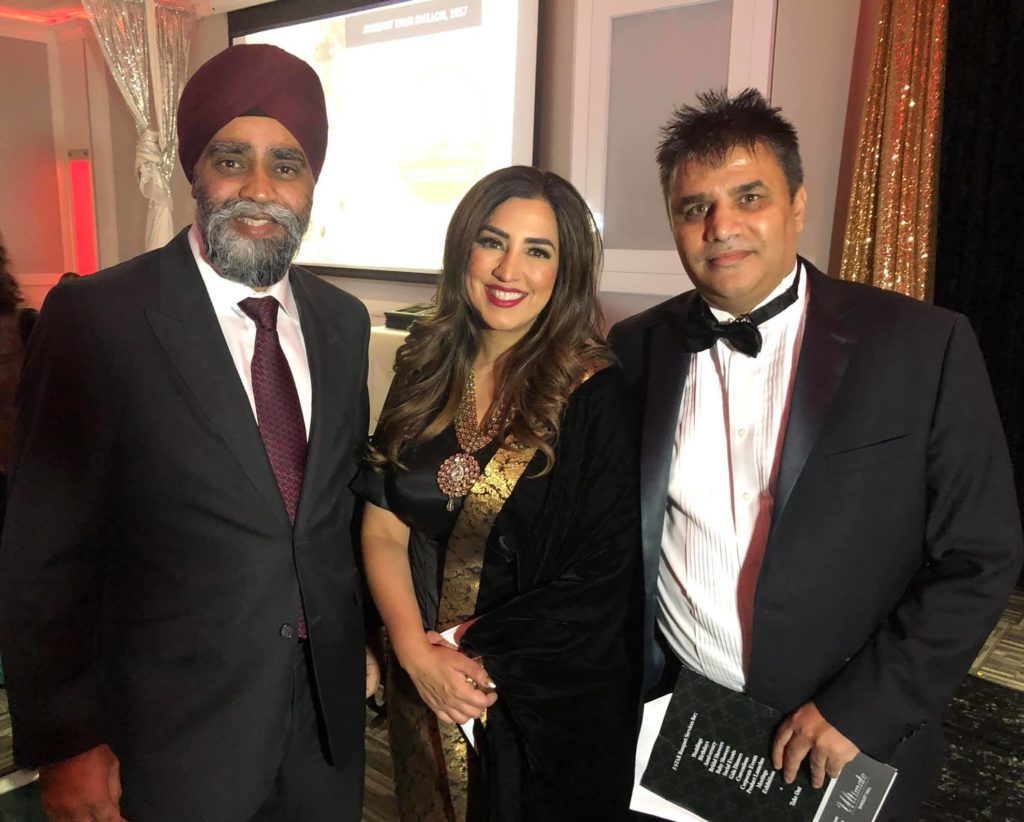 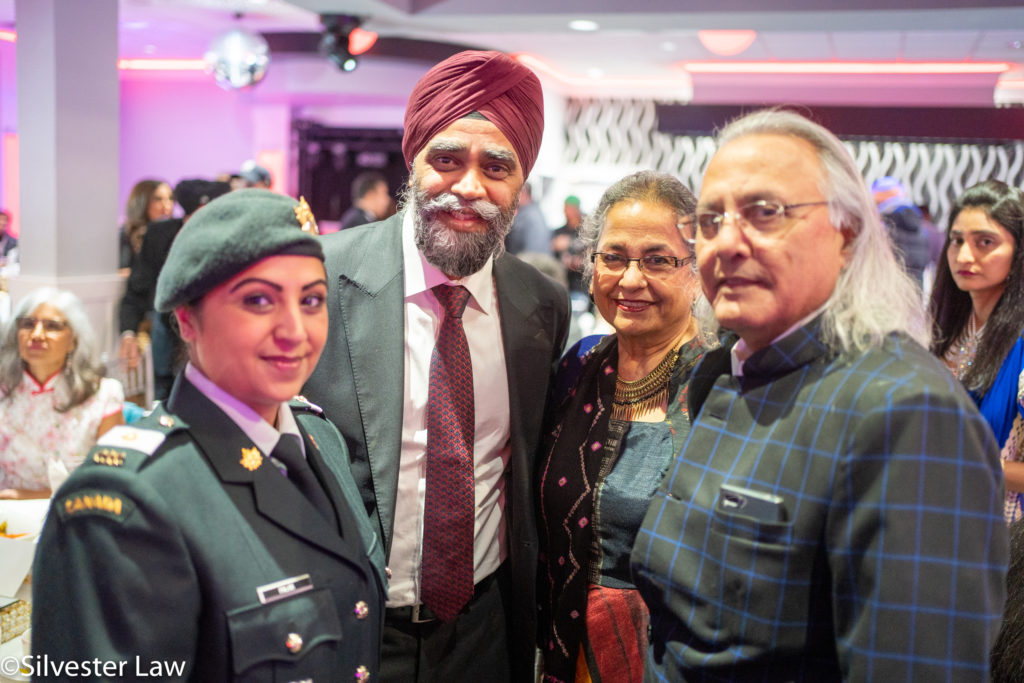 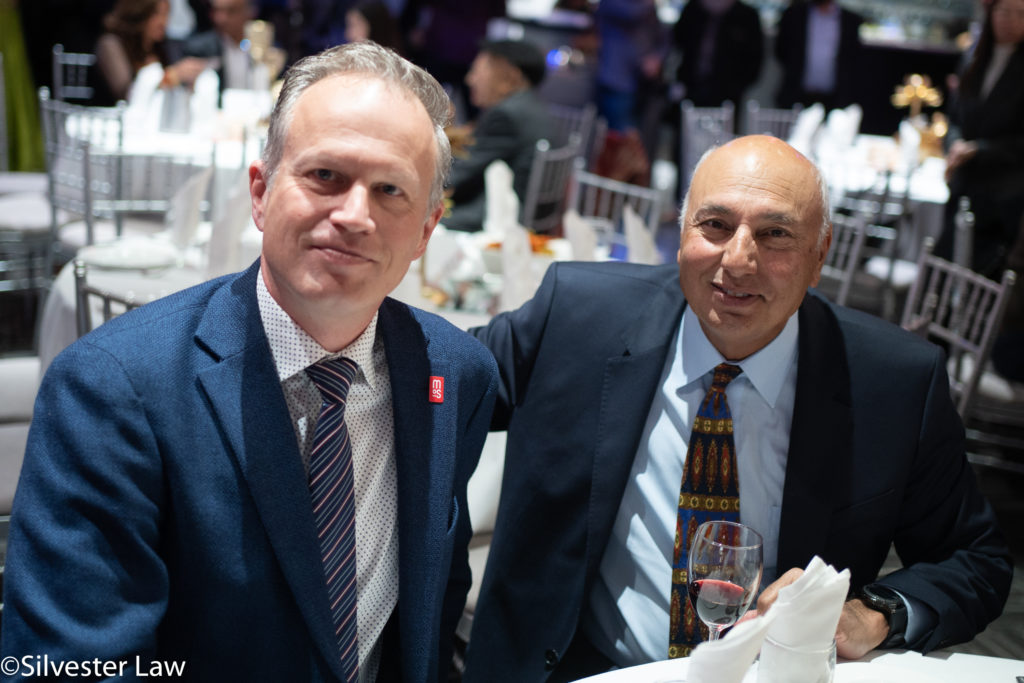 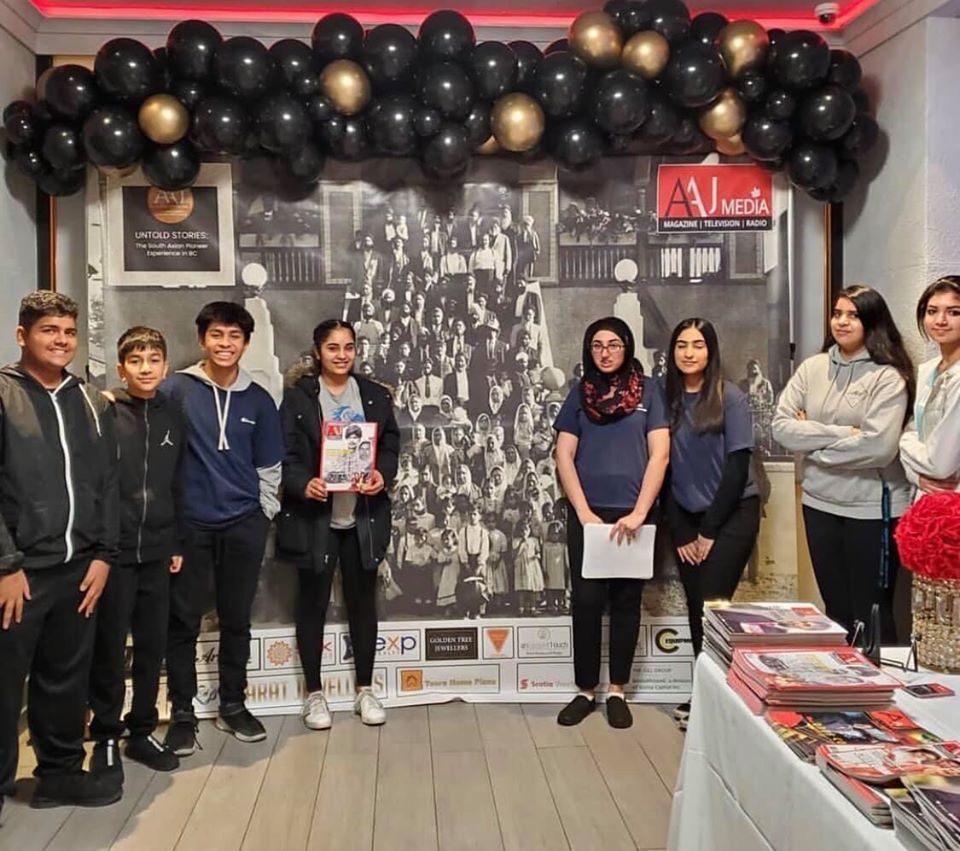 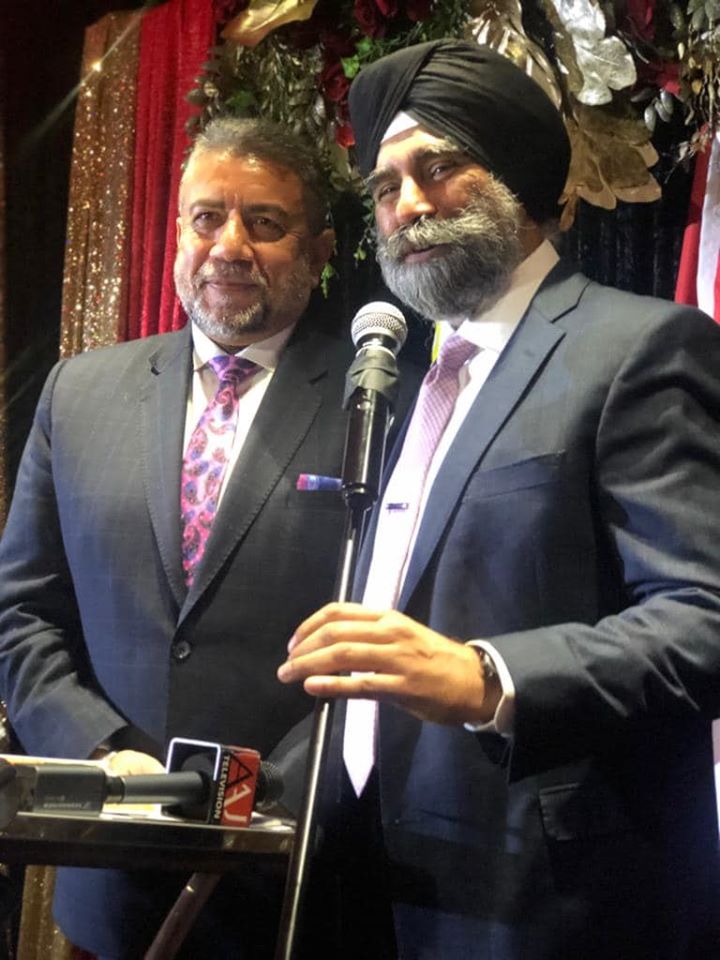 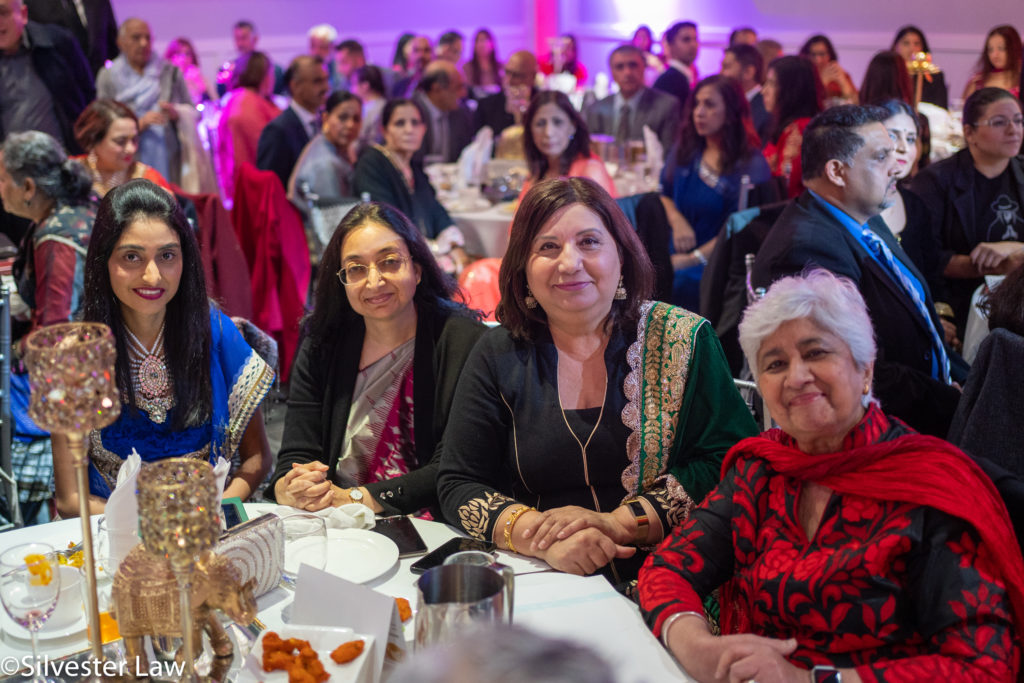 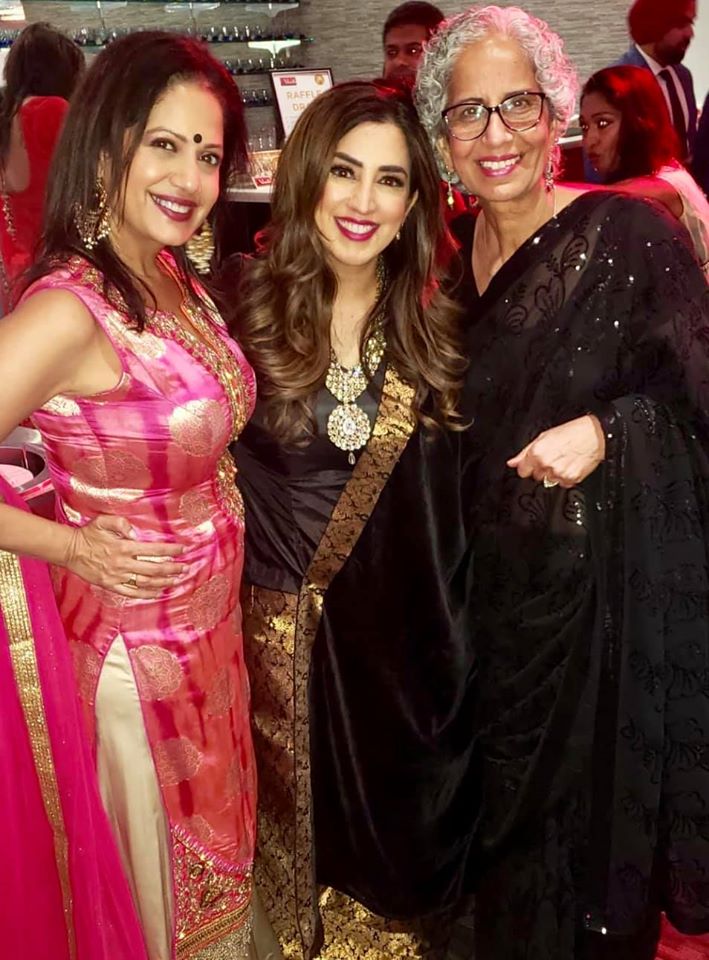 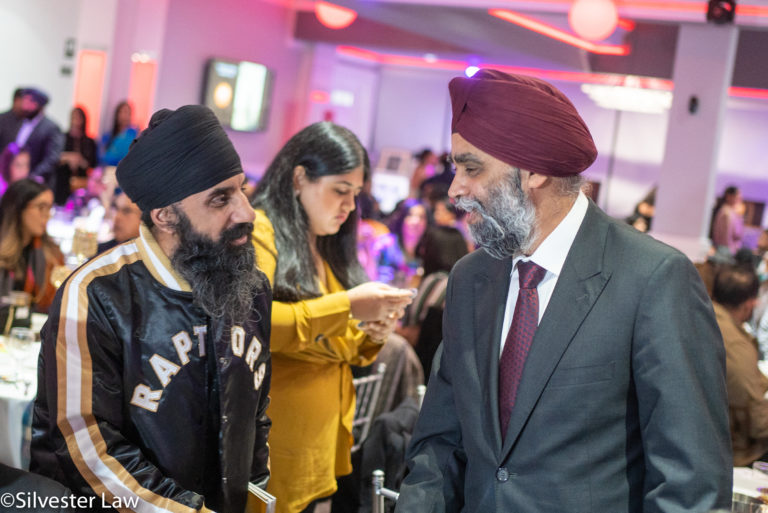 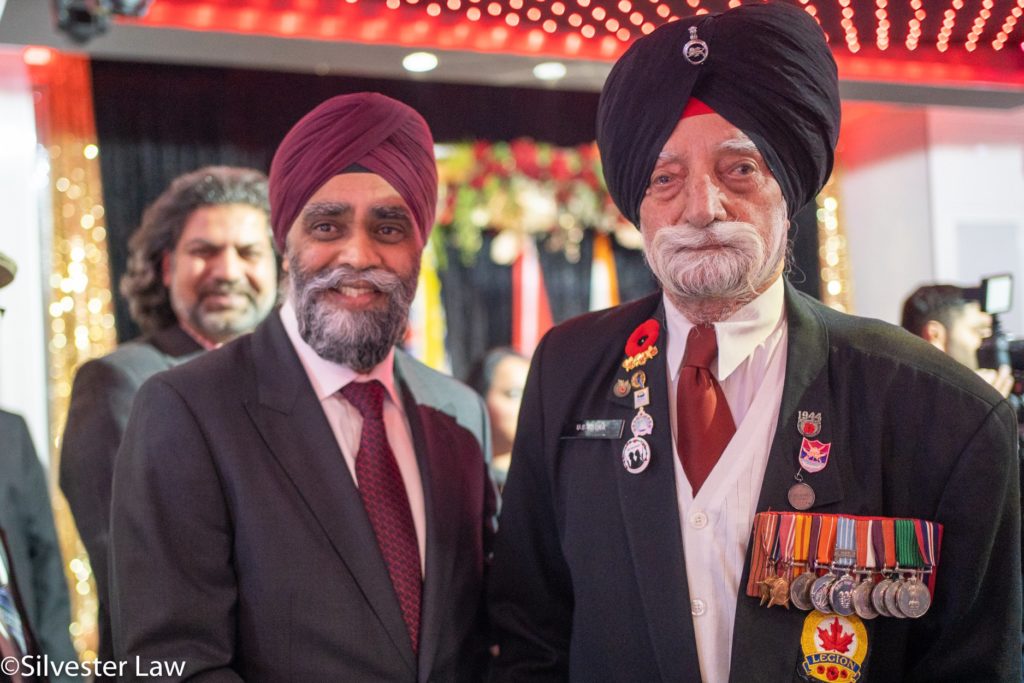 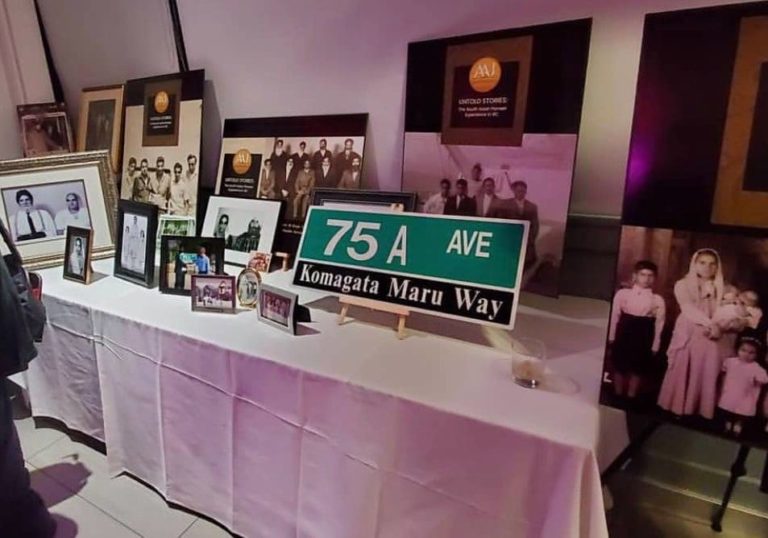 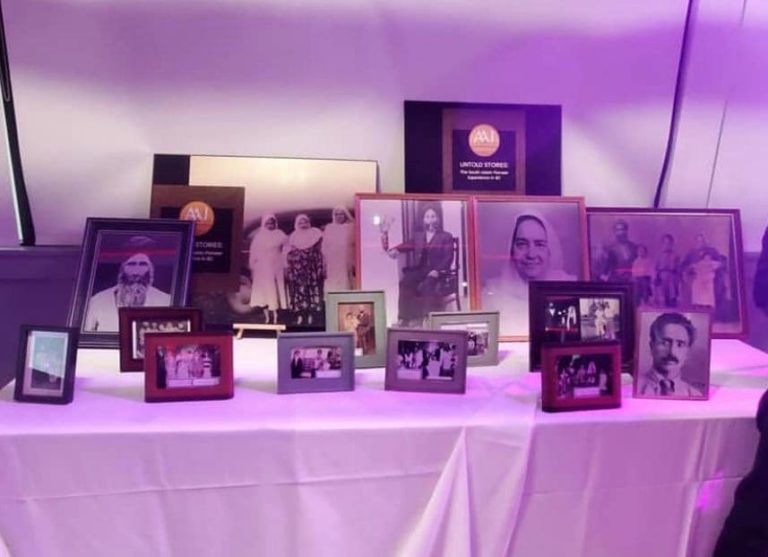 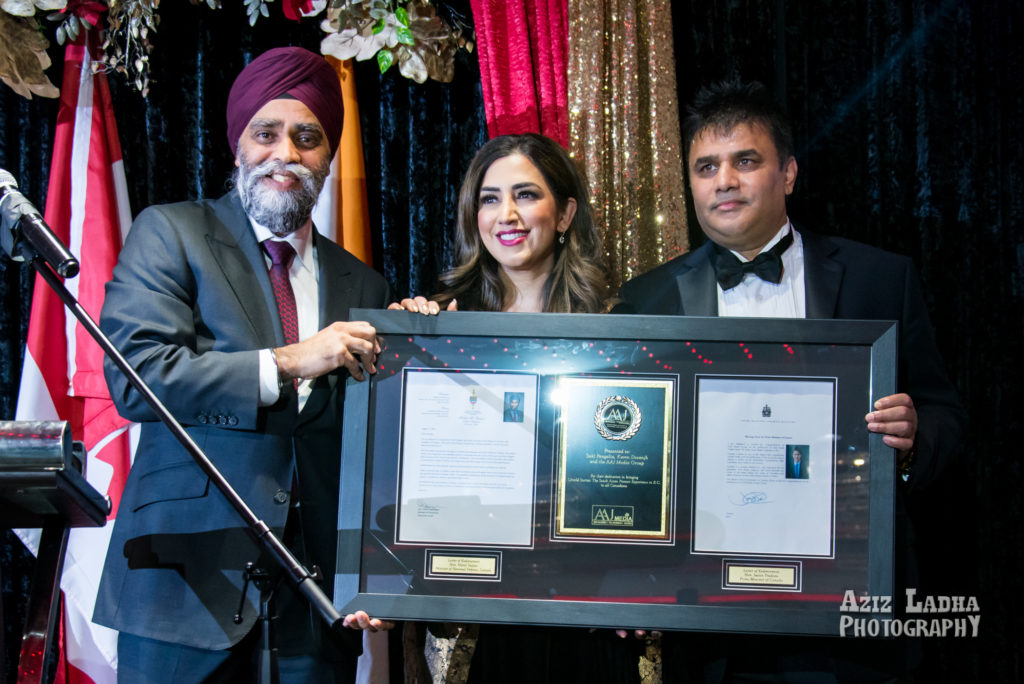 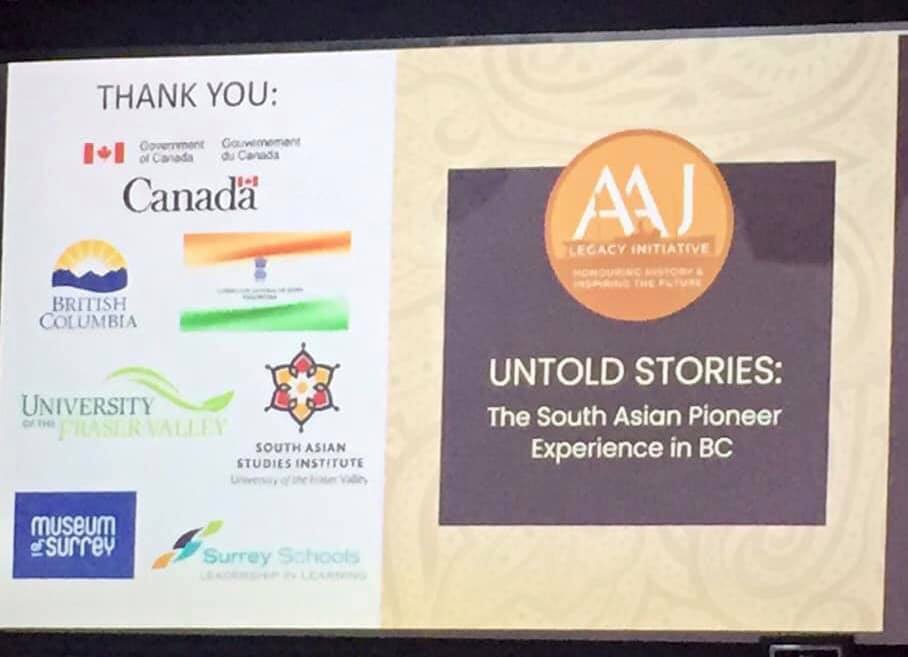 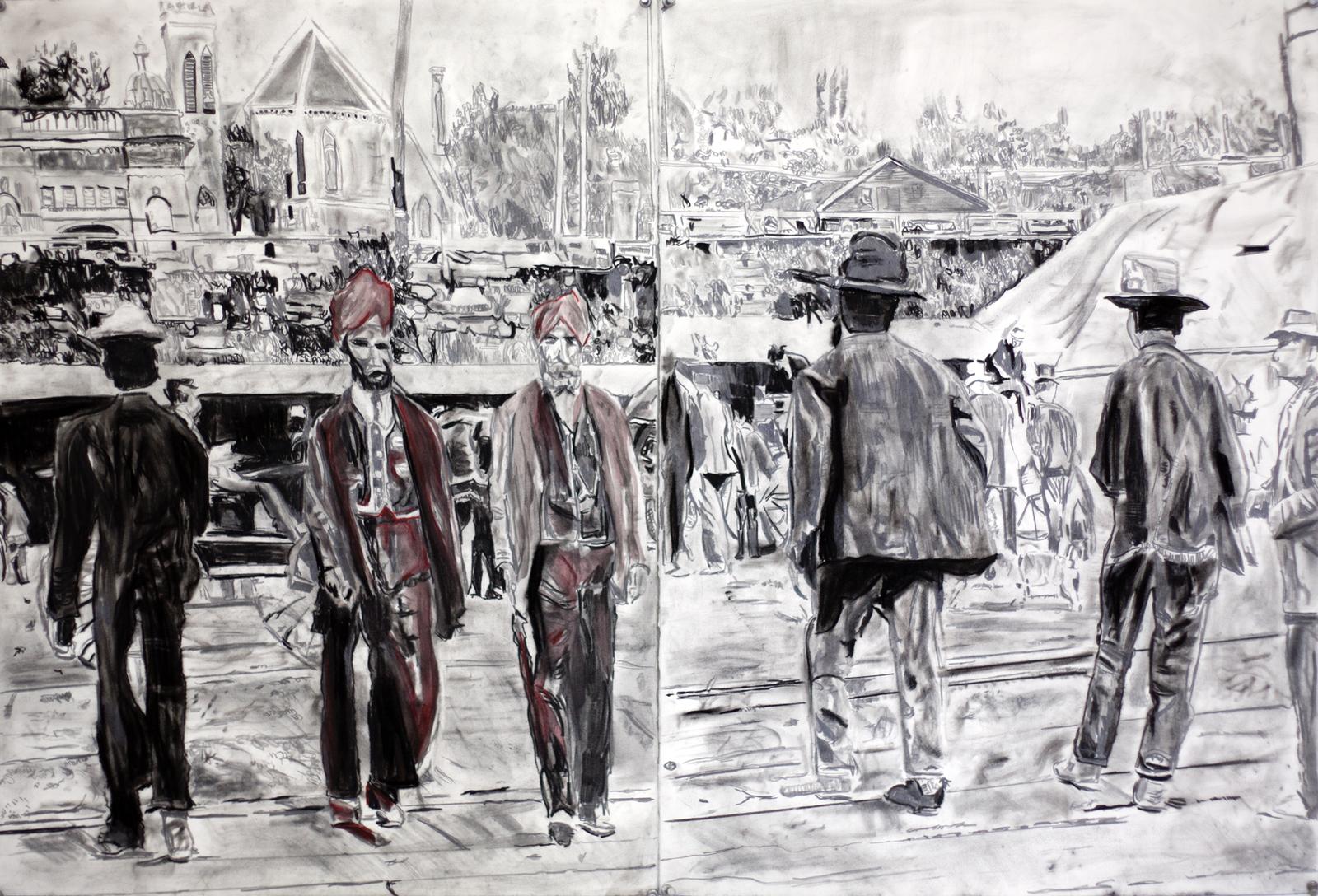 The AAJ Legacy Initiative team is thrilled to feature the original works of Jagdeep Singh Raina, a Canadian artist from Guelph, Ontario. Jagdeep is committed to understanding the histories related to South Asians’ migration from the global south, particularly India and specifically Punjab and Kashmir where his ancestors originate. He holds an MFA in painting from the Rhode Island School of Design and has been an artist in residence at the Skowhegan School of Painting and Sculpture, the Fine Arts Work Center, and the Camden Arts Centre/Slade School of Fine Art. We are proud to feature Jagdeep’s collection which focuses on the South Asian Pioneer experience in Canada. This collection was featured in the University of Fraser Valley and South Asian Studies Institute’s: Desis in the Diaspora: A Canadian South Asian Youth Visual Arts Exhibit at the Sikh Heritage Museum. 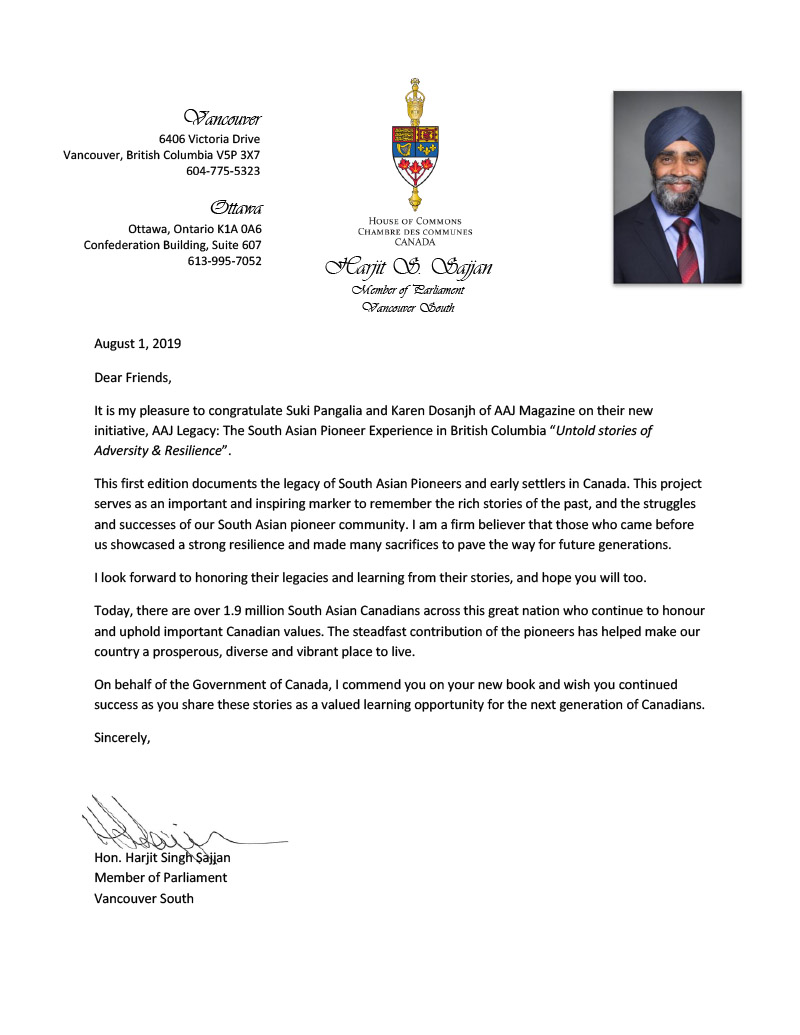