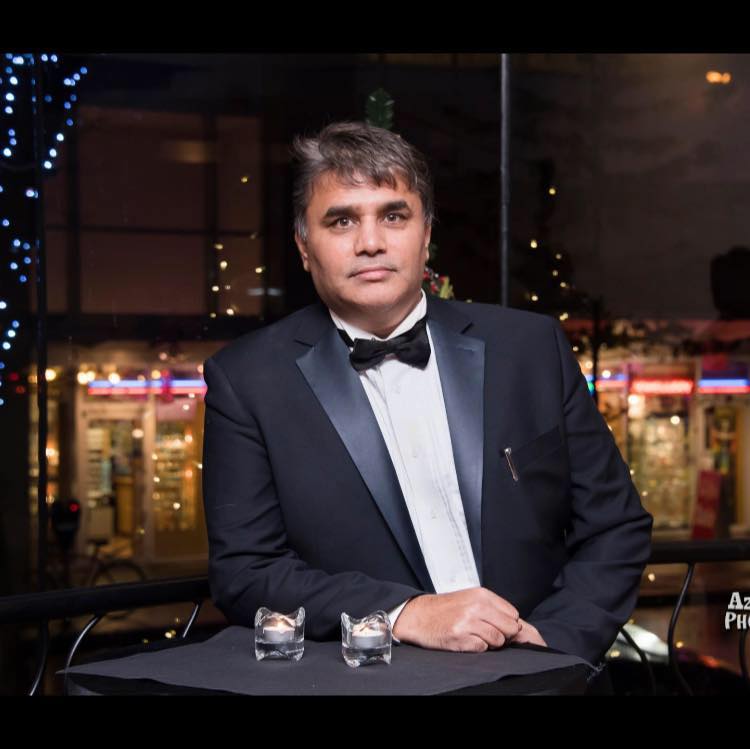 Authentic Dedication to Honouring & Preserving Our Past: Meet Karen Dosanjh 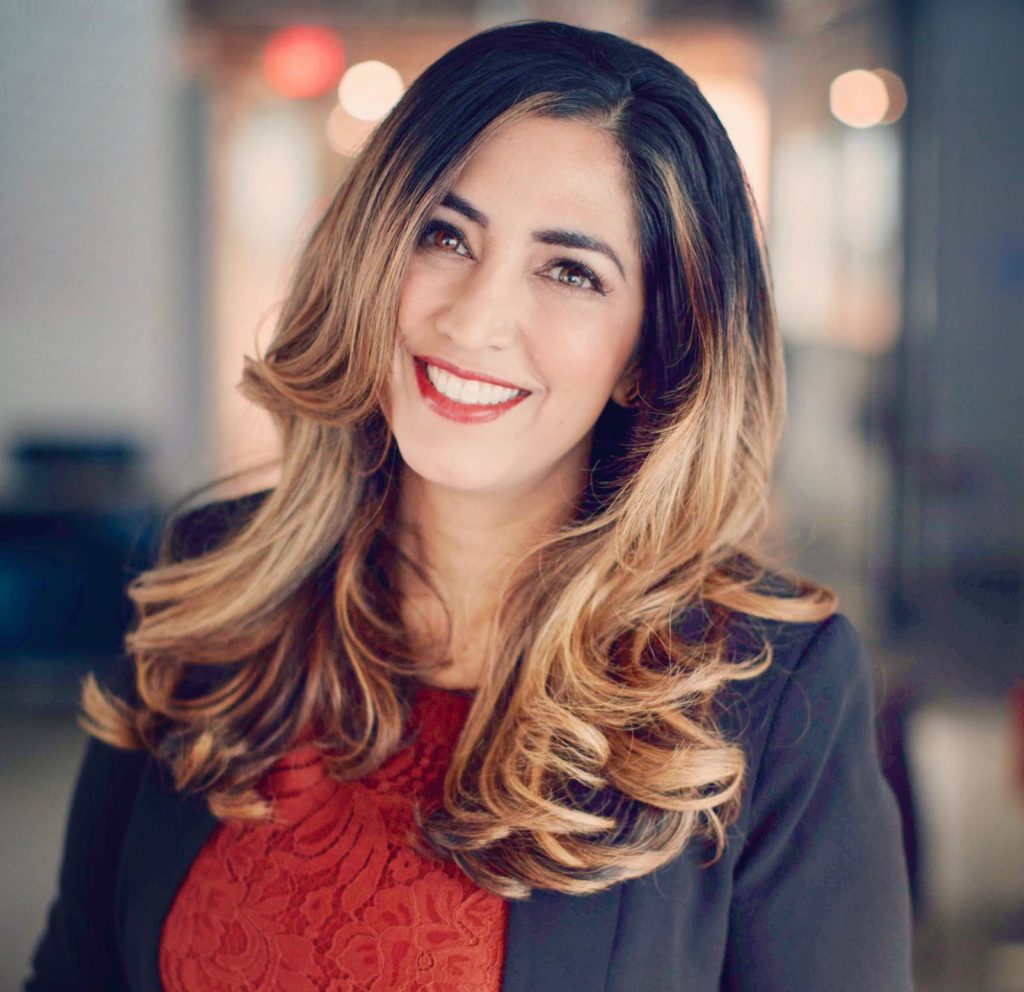 Throughout her 20-year career, Karen has built a bona fide reputation as a trusted advisor and expert in marketing, communications & public relations. She is laser-focused on helping companies achieve their business goals by connecting with and influencing key audiences through authentic and insightful marketing communications strategies. In her current role, Karen leads the marketing strategy for OSI Digital, a leading provider of business and technology solutions for Fortune 500 companies around the world.

As Director of Innovation, Global Brand at GE Digital, Karen oversaw the brand integration strategies for GE Digital’s acquisition companies and helped drive the company’s digital industrial transformation narrative in market. Prior to joining GE, Karen led the Marketing & Communications function for Bit Stew Systems which was acquired by GE in November 2016. At Bit Stew, Karen was instrumental in establishing and building the marketing communications team and infrastructure from the ground up. This is the second time in her career that Karen has led the marketing and communications efforts for a technology start-up that was successfully acquired by a major corporation. The first being ISM-BC which was acquired by TELUS in 2000, and where Karen continued a successful, 15-year career in a variety of senior communications roles within the company.

On a personal note, helping others rise is part of Karen’s DNA, and she brings a deep commitment to giving back to her local community through service to others. Karen actively advocates for women’s issues in technology and business. She established and led the first GE Women’s Network in BC, the GE and TELUS ‘Women in IoT: Adopters & Influencers’ event, and currently serves on the Board of Advisors for the Women in Leadership Foundation. A sought-after thought leader and speaker, Karen was featured in Business in Vancouver’s ‘Women of Influence’ issue, a recent BC Tech Association video series, and is also regular guest lecturer on ‘Leadership & Influence in the Global Workplace’ at SFU’s Beedie School of Business. Karen will be speaking about the ‘Power of Mentorship’ to the Young Women in Business (YWiB) Vancouver on May 8. Most recently, Karen was named a 2019 Shakti Award Winner in the Professional Achievement Category.

Karen is visionary for the AAJ Legacy Initiative. For her, preserving pioneer voices for future generations is truly a passion project which  began in 2006 when her family documented and celebrated their forefather, Baba Gian Singh Johal’s 100 years in Canada. Working with leading publications like AAJ Magazine, the Vancouver Sun and Province, and the Surrey School Board, Karen has worked tirelessly to bring Sikh pioneer content to students who greatly benefit from learning about the resiliency and dedication of those who paved the way for the South Asian community.

Connect with Karen on LinkedIN :